Want to kick start your career in acting and looking for a perfect acting Institute in Kolkata? Then Zebra Institute is the place, where you should be in. 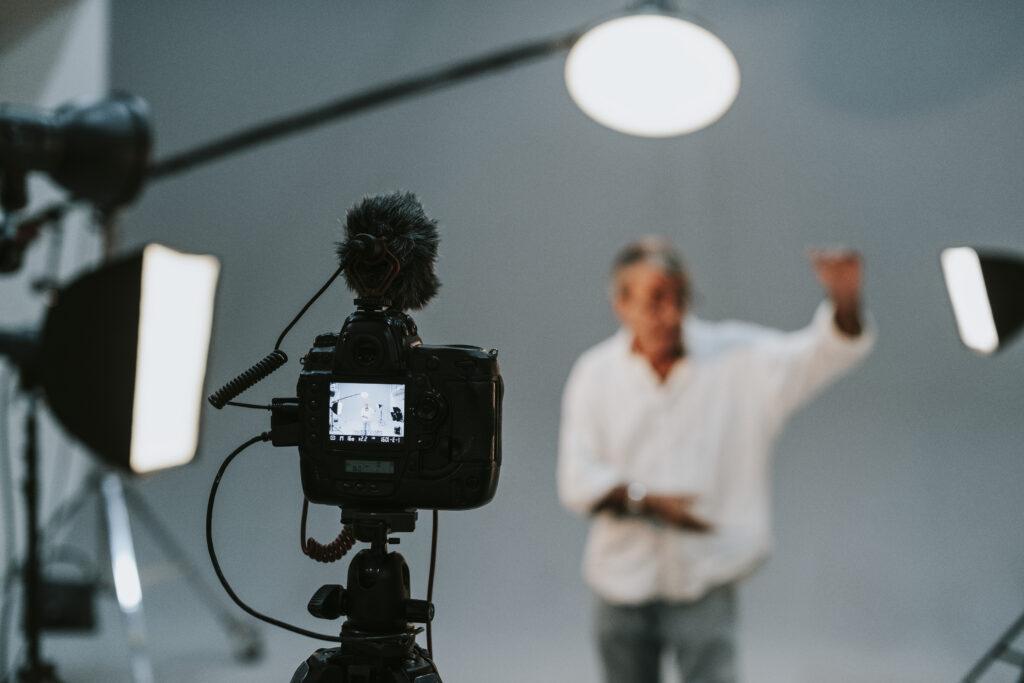 Acting is where one person takes in the role, behavior, attitude and other traits of another person or character in a script. Imagine for a moment how many different ways there are to deliver a single line. Even a simple line has variations while speaking. In addition, the words are of writers but the behaviour, feelings that brings the given imaginated scenario to life is the work of actors.

HOW TO DEVELOP YOUR ACTING SKILLS?

Acting is a skill and such skills are already there by birth in some and some gain such skill of acting after a lot of hard work.

Here we will discuss about developing acting skills and the important things to keep in mind to become an actor. Those who are not getting any path through acting instead of doing loads of hard work, Zebra Institute in the key to your success. Zebra Institute is among the leading acting Institute in Kolkata. It will help you guide through the acting path step by step.

There are some important elements that an aspirant needs to focus on. They are voice, movement, knowledge, text work and acting.

The voice needs to be flexible enough to be in any role. Voice is the key to unlock a world of characters; may it be a soft spoken one, rude, one with a strong accent, powerful high status and so on. Do not think that your natural voice is useless. It is just that the natural voice might work for a while but eventually you need to bring variations to your vocal in order to play different roles.

With acting, you will spend a lot of time working on your body and the way you move on stage. Actors need to move their bodies mostly, in order to show the emotions they are feeling in the given role. Movement training or acting movement process is very important for actors. Moreover, it helps you to connect with acting and acting related skills. There are various types of acting movement exercise that actors should be aware of. These include yoga/body awareness, exercise, acting specific movements, acting through movement and so on.

In acting, getting knowledge does not only mean to just reading out plays and scripts. Whereas, gaining knowledge also includes watching, observing and engaging with the world of acting. The more you follow such things, the more you become better in acting. In addition, the more you expand your mind and challenge yourself the more you will turn out to be a perfect actor.

It is the work of actors to bring a text to life. This is related to the voice work of actors. Basically, subtext would be more correct to say and define. The term ‘subtext’ refers to a text that is not stated straight. It is commonly described as reading between the lines. It gives the reader valuable data about the character the plot and the overall contest of the story.

Finally, we come to the acting part. There is no other way to polish your acting skills rather than doing it. Working on scenes doing plays, film and T.V. on a regular basis will grow your acting skills in a positive way. This is what makes you a pro. Ultimately, it is the acting for which you give your heart and soul to perform perfectly.

One feature of an actor is public speaking. It is common that most of the newcomers fear talking in front of people. Whether it is a small or a large group. But the only way to solve this issue is facing the fear itself. There are classes for this or you can try out talking in your own groups and fade out your fear and shy nature through it. Ultimately, if an actor believes this, they will be willing to take up any project. Consequently, as time goes on the actor will be able to win over their fear.

Therefore all such skills need to be polished under the eye of experts. Zebra Institute, the best acting Institute in Kolkata offers the best courses in acting. We provide the top-class mentors and faculty members who try their best to bring out the best in you.

WHY ACTING IS HARDER THAN IT APPEARS?

For many people, acting seems to be people talking while sometimes getting emotional. Basically they think it is someone on the screen or on the stage being themselves. This is why so many people think they can do it.

On the other hand no one imagines that they could just wake up one day and be an expert in ballerina dance form Opera singer or classical pianist etc. All of these including acting need years and years of training, lot of hard work. It is all a time taking thing to develop acting skills full stop those actors whom we regard as great actors went through severe training full stop after draining lots of blood and sweat they got to be claimed as great actors.

Presently there are many people who dream of becoming an actor/actress and hope to make it into Hollywood someday. While acting may seem easy but it takes a lot of hard work. It is not until you are on stage in front of a large crowd. It is not that you may realize how tough it really is. Most successful actors have a passion for acting. Hence, this is what they love to do and want to do. Therefore, this is one of the key factor in becoming an actor.

However, actors do not have any particular fixed time for their work. It is similarly like a full time job so one must be flexible and capable enough to handle the same. With flexible nature discipline is a must. It can be said, if you are working then your first impression to the director is your discipline. This means to learn the lines by heart showing up on time or before and so on. Actors should be confident on who they are and focus on their goal. While performing, they should feel no one is watching them. Then only they can bring out the best.