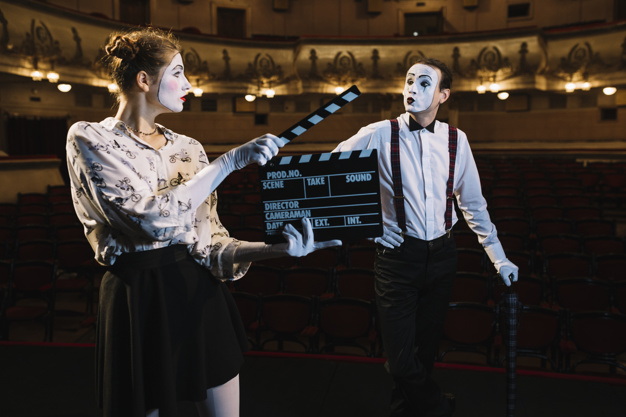 Acting is not about to learn or learn. Either you have it or you do not have it. Further you have to earn it by training. And there are several schools in and around the city that offer round the year acting training programs. And one of them is Zebra Institute is one of the best  acting institute in Kolkata.

Zebra Institute offers special programs for Tollywood oriented acting. And we offer diploma course and short term certificate courses in acting. Similarly as the saying goes, there is no need for any degree to become an actor. Thus, it is just the inner passion that need for you to become a successful actor. Although it takes to become a successful actor is purely hard work and nothing else. At the same time we at Zebra Institute do not teach you how to become an actor. We just hones your craft and skills as an actor as well as you skills.

Thus, our institute is the best institute for acting course in kolkata. For further growth of your career in acting industry zebra institute is the better option. We offers you placements and workshops after you complete your course. In fact you have to do hard work to get various chance to work in Acting industry. Join Zebra Institute for acting career build up and make your passion into your career-Acting Course